The new English Premier League have appeared after the most influential FIFA 15 winter transfer and update, which requires you to do something for improving your FIFA 15 teams. Is it possible to get some great players since the newly updated feature? 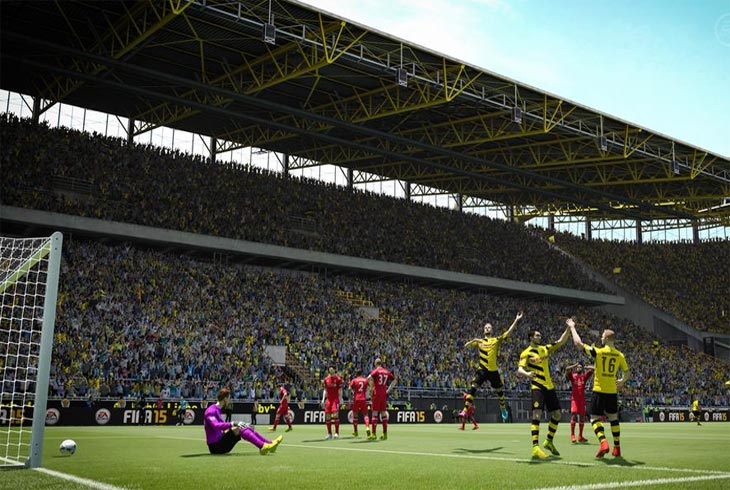 The Barclays Premier League with several new cards will be revised. Courtois is still the goalkeeper with higher rating. De Gea already was the EPL goalkeeper with better reflexes, even before the upgrade. He strengthened his first place in the list of goalkeepers with best diving.

Nobody is taller or shorter. The choice for the best English Premier League goalkeeper on FUT 15 is not easy. As what we can see, the position is in good hands if you choose Thibaut Courtois or Hugo Lloris. They are both equivalent on the most important attributes.

For the cheapest goalkeepers, Asmir Begovic is a good choice. He has better reflexes and diving, and also the second tallest.

For the centre backs, Koscielny was upgraded, but he is still far from the Kompany quality. Kompany and Mertesacker are still who defend better. However, there are no big changes in the centre backs with best physical.

The new card of Koscielny, Gabriel and Can are now good choices for who is looking fast players. However, Kompany is the NO.1 choice, fast with good defending and attacking attributes. Koscielny and Mangala are the centre backs that come closest to Kompany’s quality.

The player’s stats will be changed after the upgrade, so need to improve your teams of FIFA 15 Ultimate Team and see new cards. Are you looking forward to it for new card? Share your view by leaving comments below.