Square Enix said the Final Fantasy XIV update 4.25 will be ready on March 13th. The patch will introduce Forbidden Land of Eureka, a region with new battle elements that will challenge the players and will be used to obtain new, very powerful weapons, but also the last chapter of the adventures of Inspector Hildibrand. 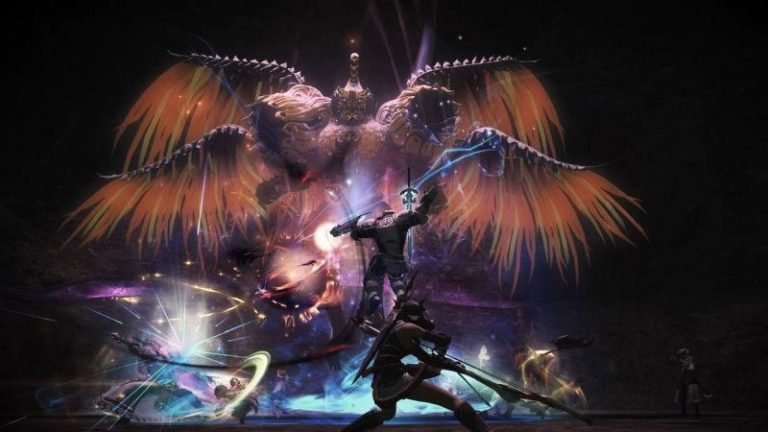 Forbidden Land of Eureka will be a vast and unexplored area that will introduce a series of changes to the usual gameplay:

A large-scale gaming experience: Up to 144 players can take part in a single instance. We encourage players to team up with other adventurers to drive infamous monsters and complete common goals.

Players’ progression: Players will get Elemental EXP to reinforce their domain of elements and can also use the new “Magic Board” feature to customize their elemental affinities, which will help them explore Eureka.

Modified battle mechanics: From now on, you will need more strategy to dominate a system of elements with which players will have to use “Magic Board” to alter the elemental affinity of their attack and counter that of the enemy. Players will customize the elemental attributes of their “Magic Board” before the exploration thanks to a “Magic Melder” and will have to study them very well depending on the objective of the adventure.

Rewards: Players will get “protean crystals” from time to time by exploring Eureka and can use them to improve Eureka equipment and weapons with the help of the famous blacksmith Gerolt.

In addition, the annual Little Ladies’ Day event begins today, which will run until March 14th. The Songbirds will return to Eorzea for another concert and players will be able to celebrate with three new emoticons obtainable by completing a series of special missions.

The free trial of FINAL FANTASY XIV invites new players to join the millions of adventurers in the kingdom of Eorzea. In the free trial all players have access to available content up to level 35 (including PvP content), can create up to eight playable characters and discover the various races, classes and trades playable with no time limit. A big update for Final Fantasy players! This is quite exciting! The new content will be available within a few days, so just seize the limited time and gather enough money and necessary gears and players ahead. If you need gils in game, you can buy cheap FFXIV Gil on FFXIV4GIL.