Electronic Arts appears to have blocked FIFA 15 from working with the Share Play service.Share Play is a flagship PS4 feature that allows friends to connect their consoles and play the same game together online. But because only one person needs a copy of a game to do this, publishers appear to be cautious about committing to it.

Update: Some players are claiming that the Share Play functionality still works on FIFA 15. Secondary tests by GameSpot shows that the feature is still unavailable. However, on the games forum, there are conflicting accounts regarding whether the service has been disabled. This could mean that the feature is unavailable due to technical problems, as opposed to a block put in place by EA. Update ends. 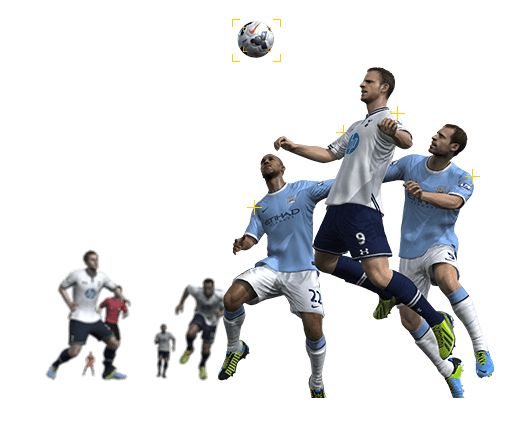 Once a Share Play session has been established on the soccer title, footage of the game cannot be viewed outside the host console. A message appearing on the guest console reads: “Viewing the game screen that the host is currently playing is not allowed due to content restrictions in your country or region.”

It marks the first time EA has decided to prohibit Sony’s Share Play functionality on one of its games. In late October, when Sony demonstrated Share Play for the first time, the company even used a copy of FIFA 15 to explain how the feature works.

Back when Sony first discussed Share Play,explaining that “the option is available to developers to disable the feature according to what they feel will best benefit the consumer experience”.

EA’s decision to remove FIFA 15 support could pave the way for further blocks across its other games. GameSpot has contacted the publisher to clarify its position.More news for FIFA15-Coin.com.